Key highlights: the first SEA Game to happen in the heart of Phnom Penh

How to watch SEA Games

To watch the Southeast Asian Games (SEA Games), you can check the schedule of events and find the broadcast channels in your country that will be airing the games. In some countries, the games may be broadcast on national television or via streaming platforms such as YouTube or Twitch. In other countries, you may need to purchase a subscription to a sports streaming service to watch the games. You should also check the official website or social media accounts of the SEA Games for updates on how to watch the games. 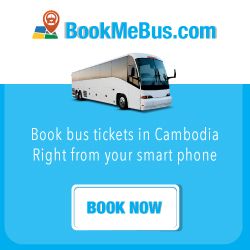